> About Us > Board of Directors 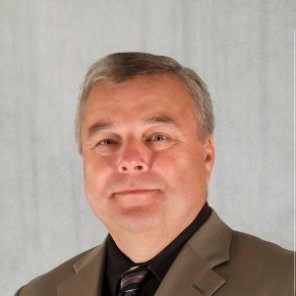 Ron currently serves as Partner with Jones & Associates, looking into the needs of small businesses and their owners in Southern New Brunswick. Prior to his current venture, he was Controller for McDonalds Restaurants and also had a stint with Brookville Transport and Deloitte in his early career. Ron is a CMA holder and did his Accounting bachelors from UNB and attended Simonds High School. Ron is currently based out of Rothesay and a father of 3 children. In his idle time, he enjoys boating, hiking, golfing, driving his ATV and spending time at his cottage.

Louise Carson has delivered Meals since 2005. For the past 15 years Louise has been retired from Bell Aliant. In her retirement Louise has been involved with the Canadian Red Cross as a Personal Emergency Member responding to local fires and as an Emergency Responder Team member responding to major events such as floods and fires. Louise has deployed to Manitoba, Quebec and North Carolina. Louise is the proud mother of 2 children and grandmother of 1 grandson. 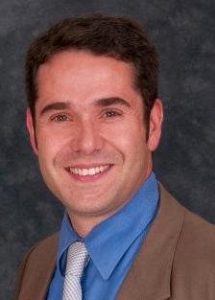 Patrick White was appointed Senior Finance Manager following the privatization of Bell Aliant into Bell Canada. Over Patrick’s 14 years with the Bell families of companies he has held the positions of Director Finance Operations Bell Aliant, Manager of Billing Operations for Bell Aliant and Manager of Credit and Collections for xwave.

Patrick has served on the Board of Directors for Meals on Wheels since June 2008 and has served as Treasure and has participated with many committees including Finance and Human Resources.

Patrick lives in Rothesay New Brunswick with his wife Tanya of 24 years and their six sons, Drew, Luke Liam, Teehan, Zachary and Nikolaus. When Patrick is not at work, home or at his children’s activities he can usually be found playing around the greater Saint John area with his band York Point Riot. 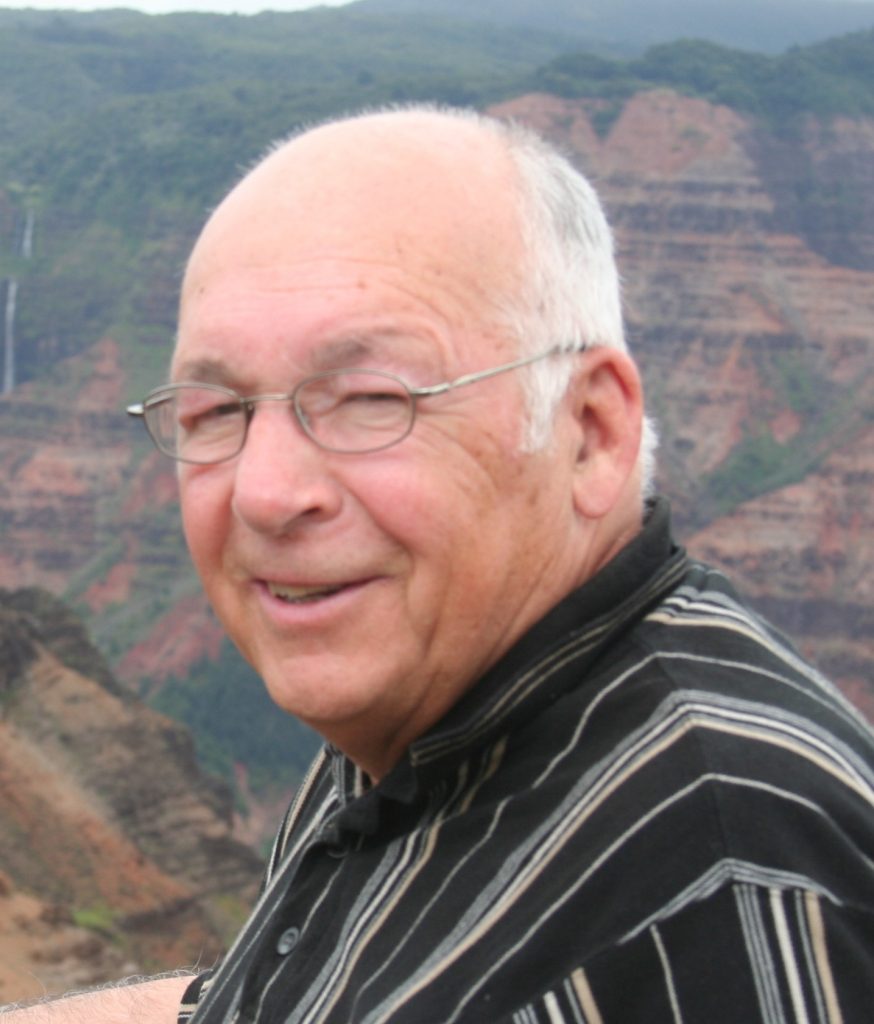 Vincent LeBlanc is a veteran with NBTel where he has spent more than two decades of his professional career. He is also a member of the Telephone Pioneers and Treasurer at Christmas Exchange. He has been passionately associated with Meals On Wheels and his association with MOW goes back for more than 25 years and with the Board for just less than 20 years. 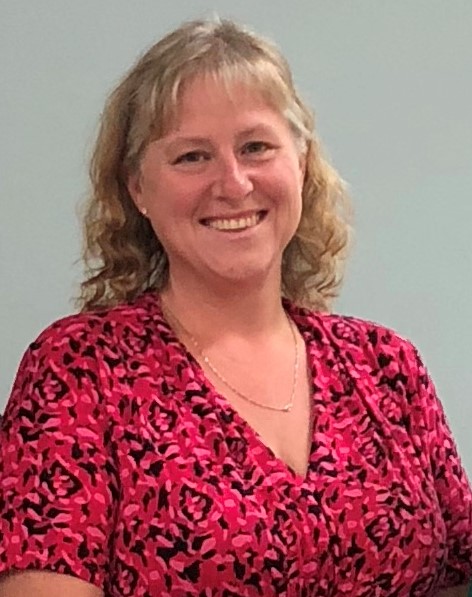 Tammy is a proud stay at home mom who fills her time by taking care of her immediate and extended family. Tammy has had her Class 1 commercial Drivers License for over 18 years.  She drove team with her husband throughout the United States and Canada for several years. She and her husband are still in the trucking business owning one truck which her husband operates while she looks after the business side. Tammy is currently President and Office Coordinator of the Saint John Community Christmas Exchange, an organization very close to her heart as she feels that every family in greater Saint John deserves to have a Christmas, especially children. She has worked with them since 2004. For the past two tax seasons Tammy has also given time to the Community Volunteer Income Tax program

Tammy lives in Saint John with her husband of 20 years Christopher and daughter Sophie. When Tammy is not at home, volunteering or at her daughter’s activities you can find her camping or out on the water with family and friends.

Natalie Moore is a Finance Manager at Bell Canada and has worked in Taxation, Capital Asset Reporting, and Network Finance over the 4 years she has worked there. She holds a Bachelor of Business Administration from the University of New Brunswick Saint John and has her Chartered Professional Accountant designation.

Natalie has been with Meals on Wheels since April 2018.

Natalie lives in Hampton, New Brunswick and in her spare time she likes to read, hike and ski.

Jim Carson
Director
Jim Carson has delivered Meals for the past 5 years. For the past 15 years Jim is a semi-retired school bus driver in the Hampton area, before that he was self employed Jim has been committed to volunteering since he was a teenager. He was involved in the Army Cadet movement for 26 years, retiring as a Major in the Canadian Army. He was very involved in his children’s sports activities including team manager and official. Jim is now involved with the Canadian Red Cross as a Personal Emergency member responding to local fires and as an Emergency Responder Team member responding to major events such as floods and fires. Jim has deployed to Manitoba and Quebec. Jim is very proud of his 350 blood donations with Canadian Blood Service. Jim is the father of 2 children and grandfather of 1 grandson.